The Occupational Ceilings for the 2016-17 have been updated. It is the maximum number of invitations that can be issued for Skilled Independent (Subclass 189) and Family Sponsored Skilled Regional Provisional (Subclass 489) visas. Occupational ceilings do not apply to, State or Territory Nominated, Employer Sponsored or Business Innovation and Investment visa subclasses.
Below are some of the changes:
Accountants and Auditors: The ceiling for Accountants has been decreased from 2525 to 2500 (decreased 1%). The ceiling for auditors has been increased from 1000 to 1413 (increased 41%).  It is expected that most EOI's at 70 points will get an invite this year as well.
IT Professionals: There are mixed  mixed results for IT professionals in the year 2016-17:
Computer Network Professionals: The ceiling for CNP has been reduced to 1426 (reduced by 28%). The minimum invitation score for this occupation was 60 for most of the 2015-16 year and may increase to 65 for 2016-17 year.
Software and Applications Programmers: The ceiling increased to 5662 (increased by 5.5%). The minimum score (65) for this occupation is expected to stay about the same for 2016-17.
ICT Business and Systems Analysts: The ceiling reduced to 1482 (reduced by 3.5%). For this occupation the minimum scores of 65-70 points were required for an invitation and is expected to continue for 2016-17.
Engineers: Engineering occupations have their ceiling reductions for most occupations but it is unlikely to have any significant impact on engineers applying for skilled migration.
Registered Nurses: Registered Nurses have their ceiling increased by 18% but it is unlikely to have any significant impact as only 23% of the ceiling has been used in 2015-16.
Summary:
If you need any assistance with General Skilled Migration, please contact us. 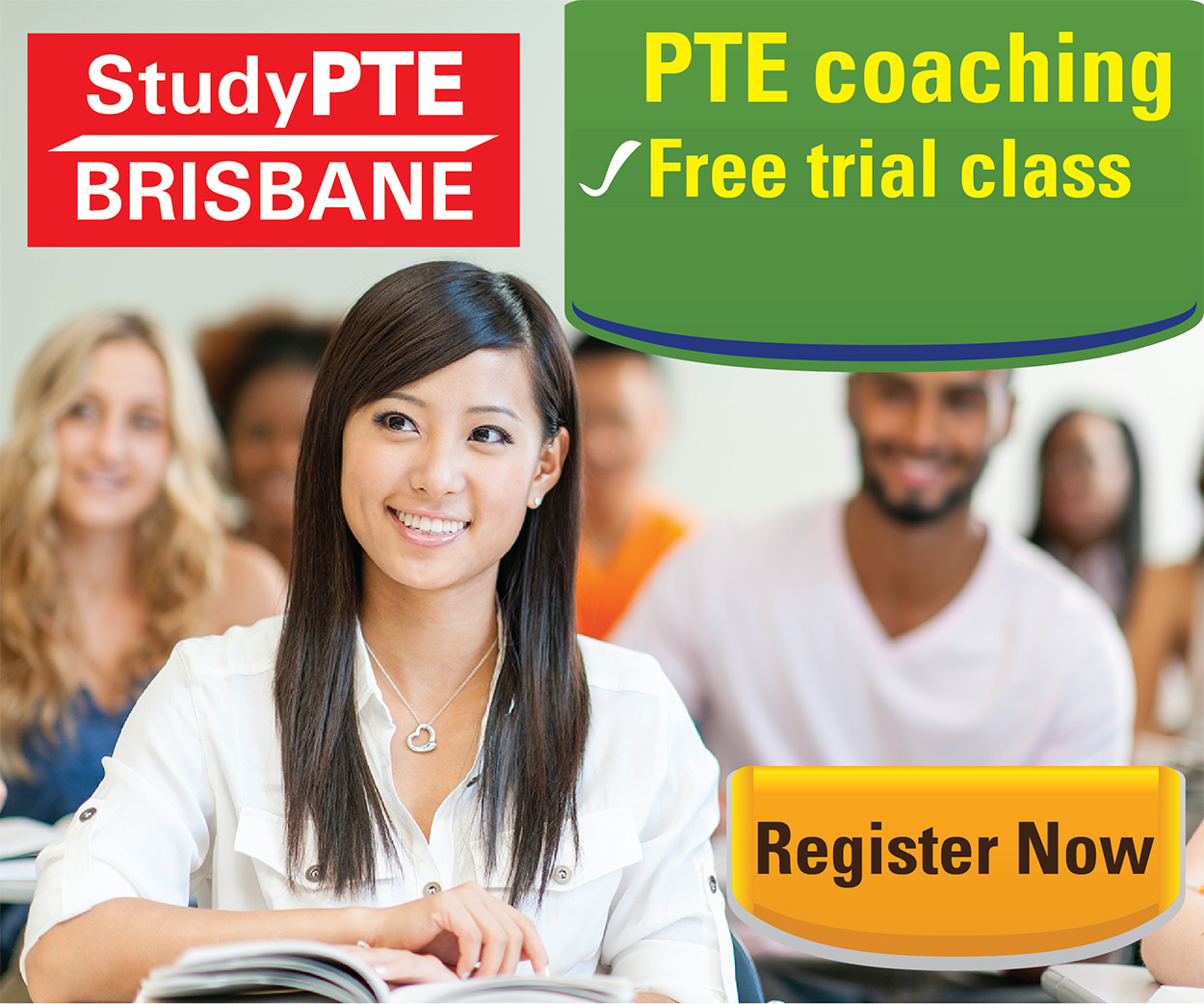 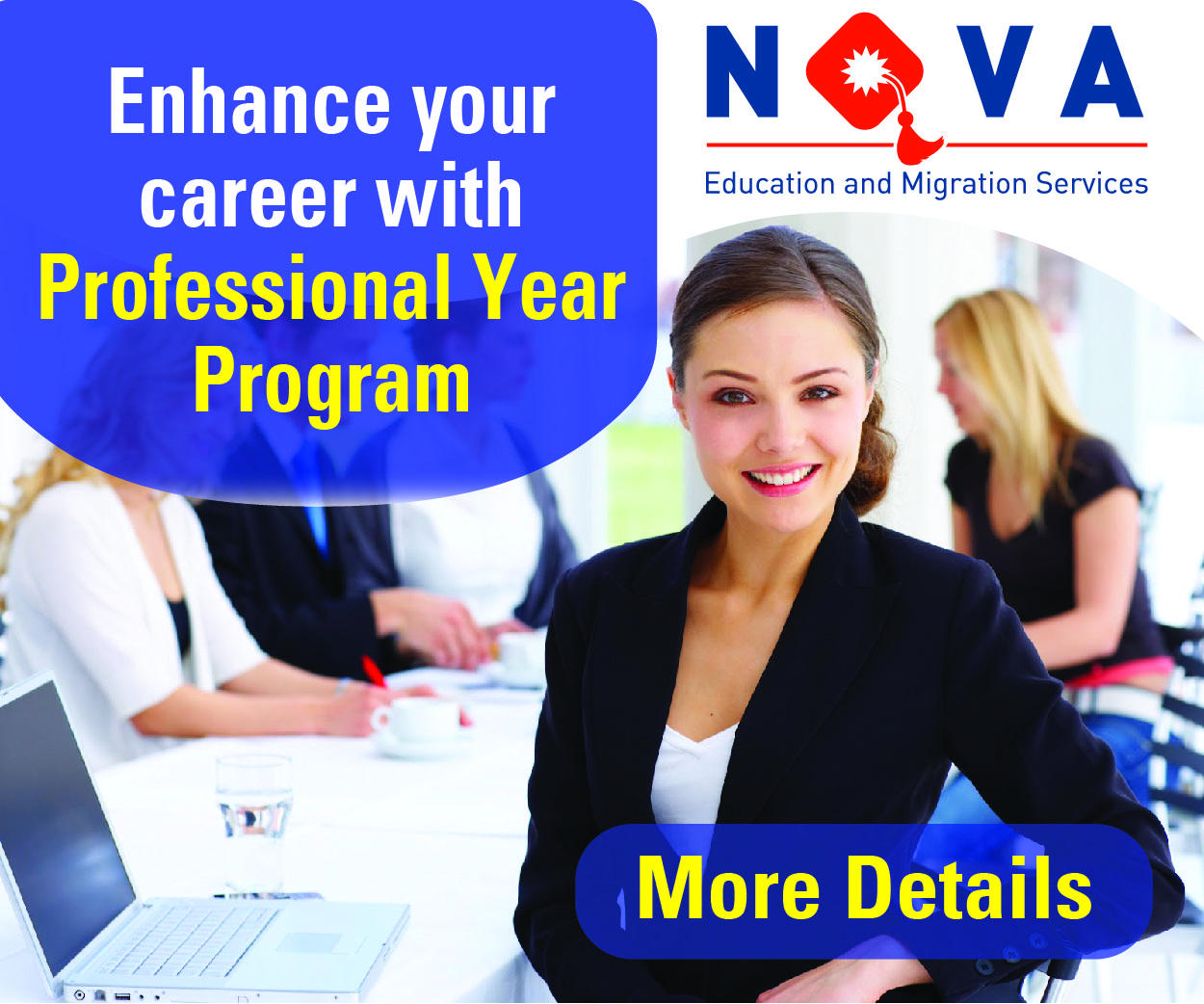